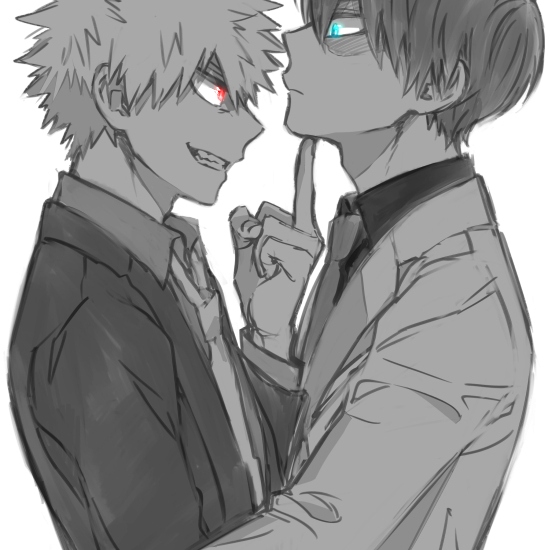 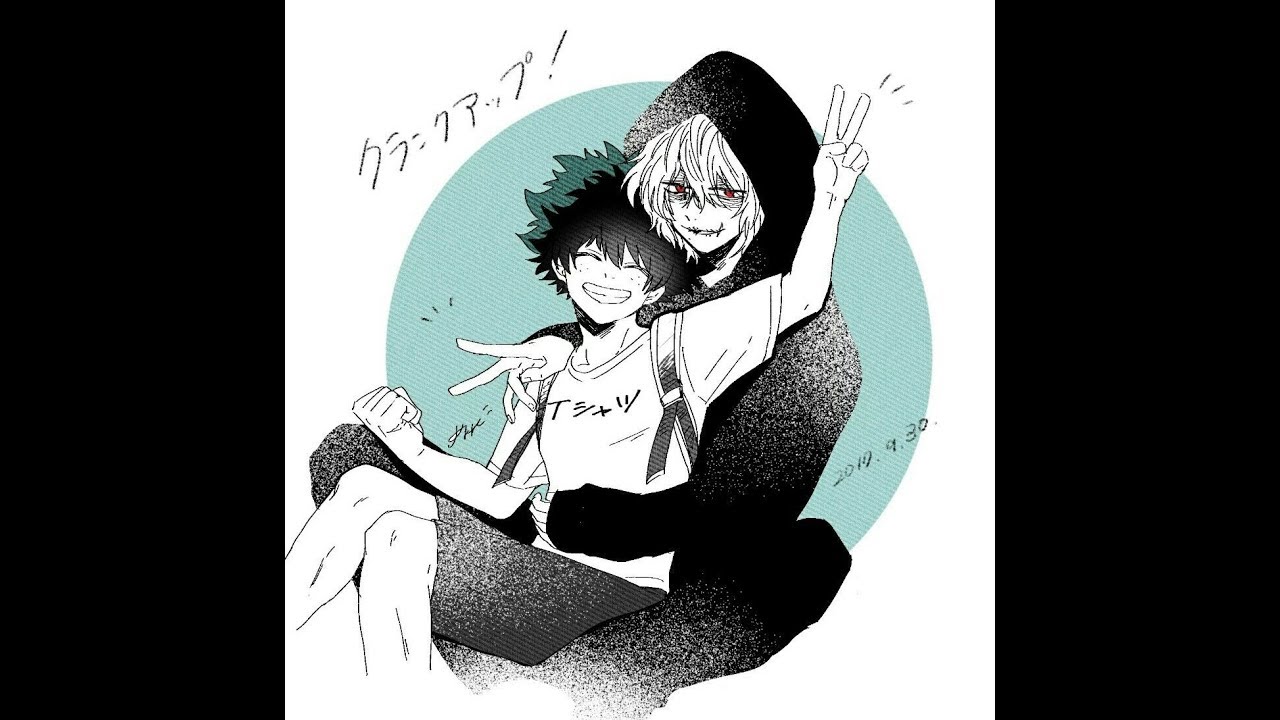 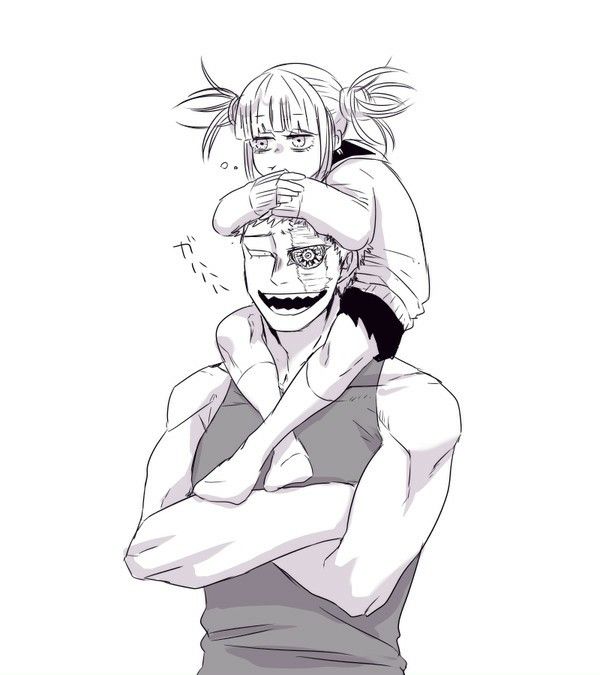 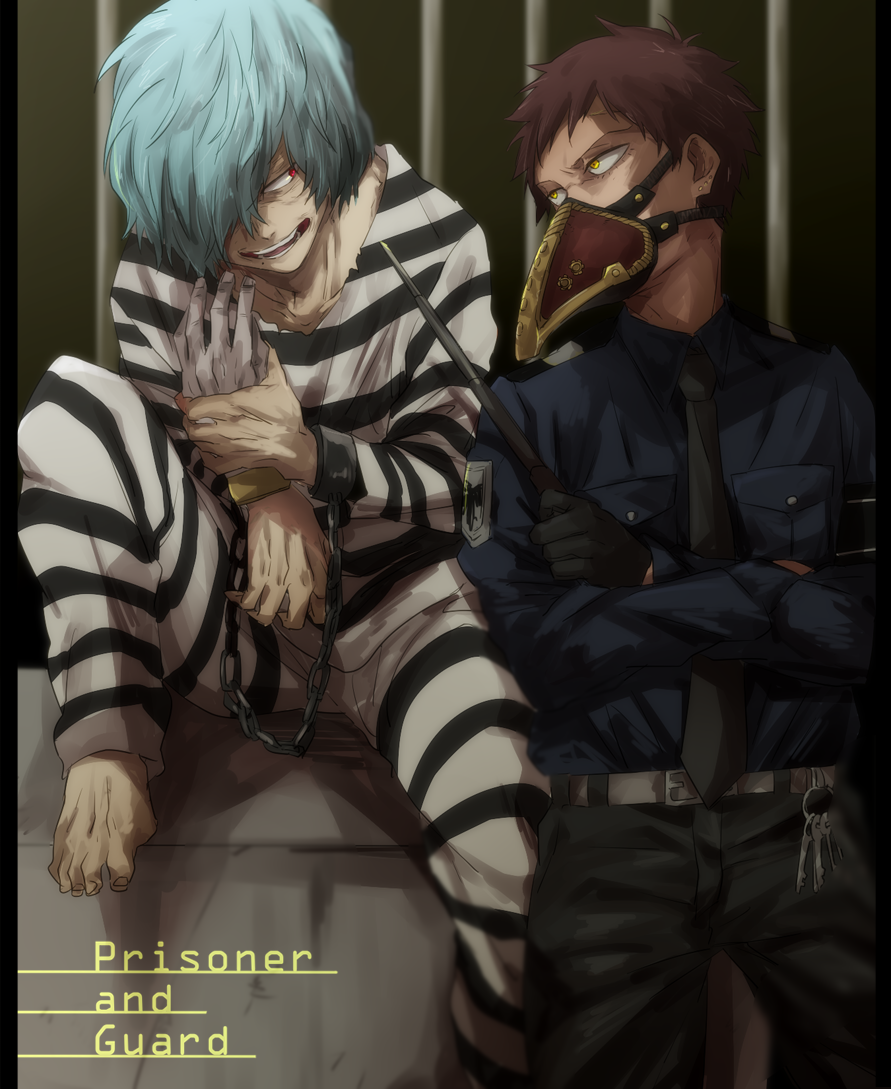 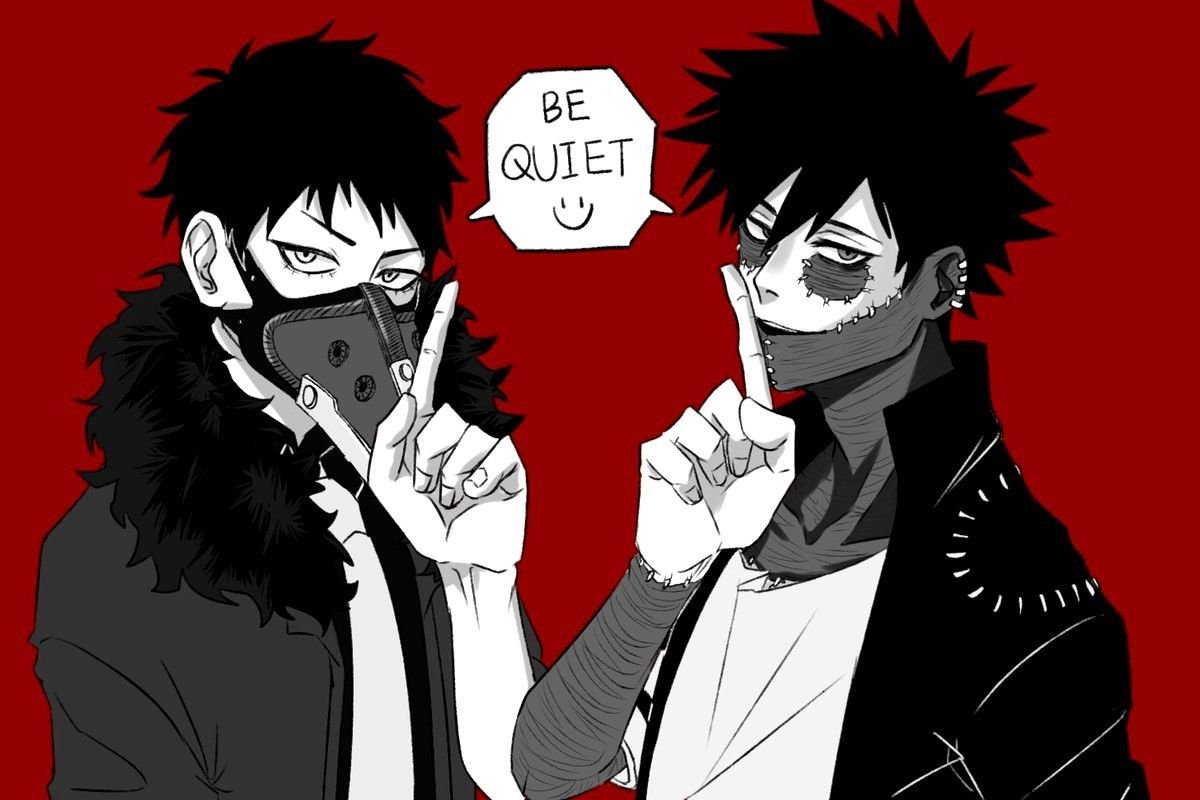 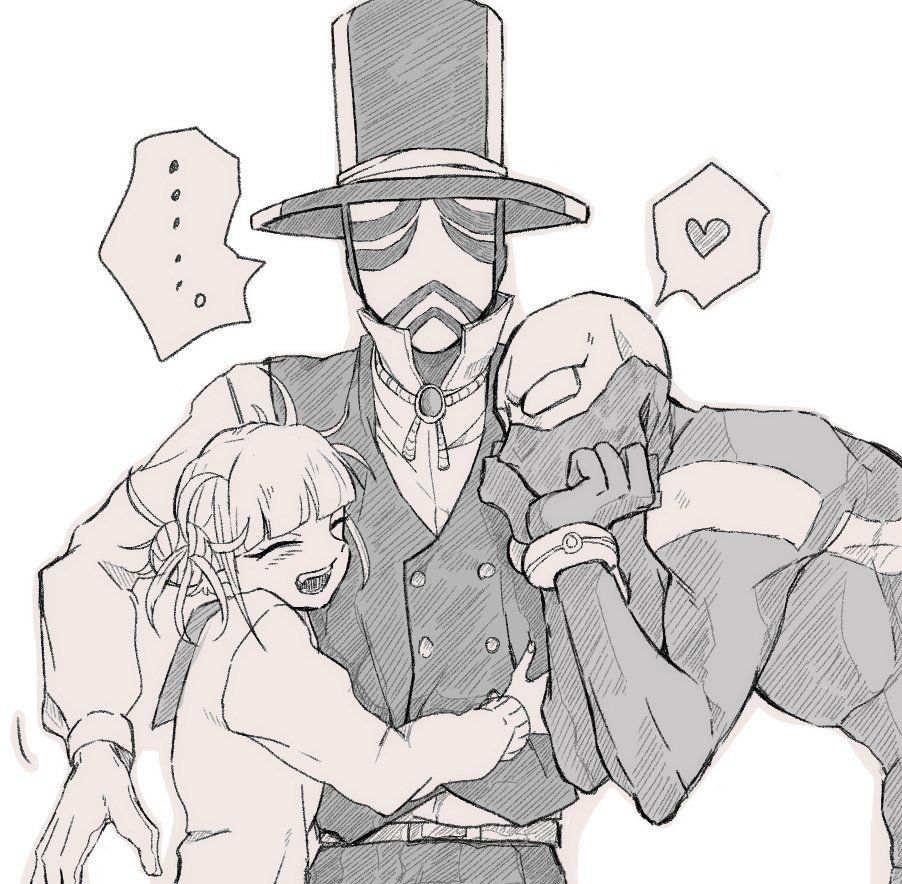 ಠ_ಠ bruh are you ok?

All of you have some problem, out of 6 couples and you say 'None' there has to be something wrong with you

@ProfesserChaos thanks a lot for that :) (though i do like some villain ships, just none of these)

Villains need there love too

@KiriXBakugo=awesome8 I didn't say they didn't. In fact Entrapdak is one of my favorite ships (as evidenced by the fact that I created the page). But if someone doesn't care about villain ships, its not because they a "problem" or "something wrong" with them. And there's also nothing "wrong" with them with them if they just don't like these ships. I could say that there's something wrong with you for not shipping Kacchako, but that would be rude and inaccurate. And, as much as it might suck to admit, KiriBaku and TodoDeku are objectively more popular than TodoBaku, just like how almost every Deku ship is more popular Shigaraki X Deku, and how KiriBaku and BakuDeku are more popular than my OTP Kacchako. It's fine if you like all the ships featured in the poll (like I said, I like TodoBaku to an extent), but if you fill your poll with objectively rare pairs, there will be people who don't like any of them, and you have to be nice to those people too. So be nice to @Eclipsedragon52 and @Susanpoppin .

How am I not being nice to them? I'm stating my opinion and they are stating their's and I am disagreeing with them and they can disagree with me. IDC