I seriously don't get this ship. I mean, I've got absolutely nothing against slash pairings and have several of my own that I ship, but it seems like this pairing is only so liked because it's a boy/boy pairing, and for no other reason, like if Levi were a girl instead of a boy, this shipping would only have a fraction of the shippers it does now. Like Eren/Armin makes a lot more sense to me than Eren/Levi (though I'm a hardcore Eren/Mikasa).

I don't know if I had any childhood ships. Romance between characters was just kind of there. I didn't really start shipping characters into well into my teens. My current ships though include:

That depends on what you consider a human x anthro shipping. If, or example, you say a human and a vampire, would you say that's on the same level as a human and cat-girl, or a human and a centaur, or even a human and an a hanyou (like Inuyasha and Kagome for example)? In short, is it simply human x non-human, or are you being more specific?

Did you type that wrong? It's the same ship, just with the names switched.

It's available on Netflix, but if you don't have that, there are several places online where you can watch it.

Also, this is one of those series where the first episode chronologically (in terms of timeline/start/origin) was released later. So I would recommend watching episodes 25 and 26 of Season 1 first (it's a 2 parter), then going to episode 1 and watching the rest through like usually. You can start with episode 1, but if you do, just know that the characters already have their powers and know each other and everything. How everyone meets and their origins start and stuff occurs in 25 and 26, which is why I recommend watching them first.

It's surprisingly good. Mostly for the characters. The show's premise is a pretty simple magical girl/superhero trope, but the characters and their relationships and interactions are very charming and endearing.

I'm legit torn, as I think all 4 are great, but Adrienette pulls ahead by a slight smidge. It's hard though, because I love all 4 characters and all 4 ships. They all have great chemistry, interact with each other nicely, and their relationships are really sweet.

What I think is going to happen is that Adrien is going t start dating Kagami since he get get Ladybug, and Marinette is going to start dating Luka since Adrien is no longer single. This will change the way Cat Noir interacts with Ladybug since he's with Kagami now and he thinks that Ladybug is still in love with someone else, so he'll stop flirting and pursuing her, and possibly even tell her that he's dating someone now. This will make Ladybug start to reflect on her relationship with Cat Noir and realize that's she had developed some feeling for him 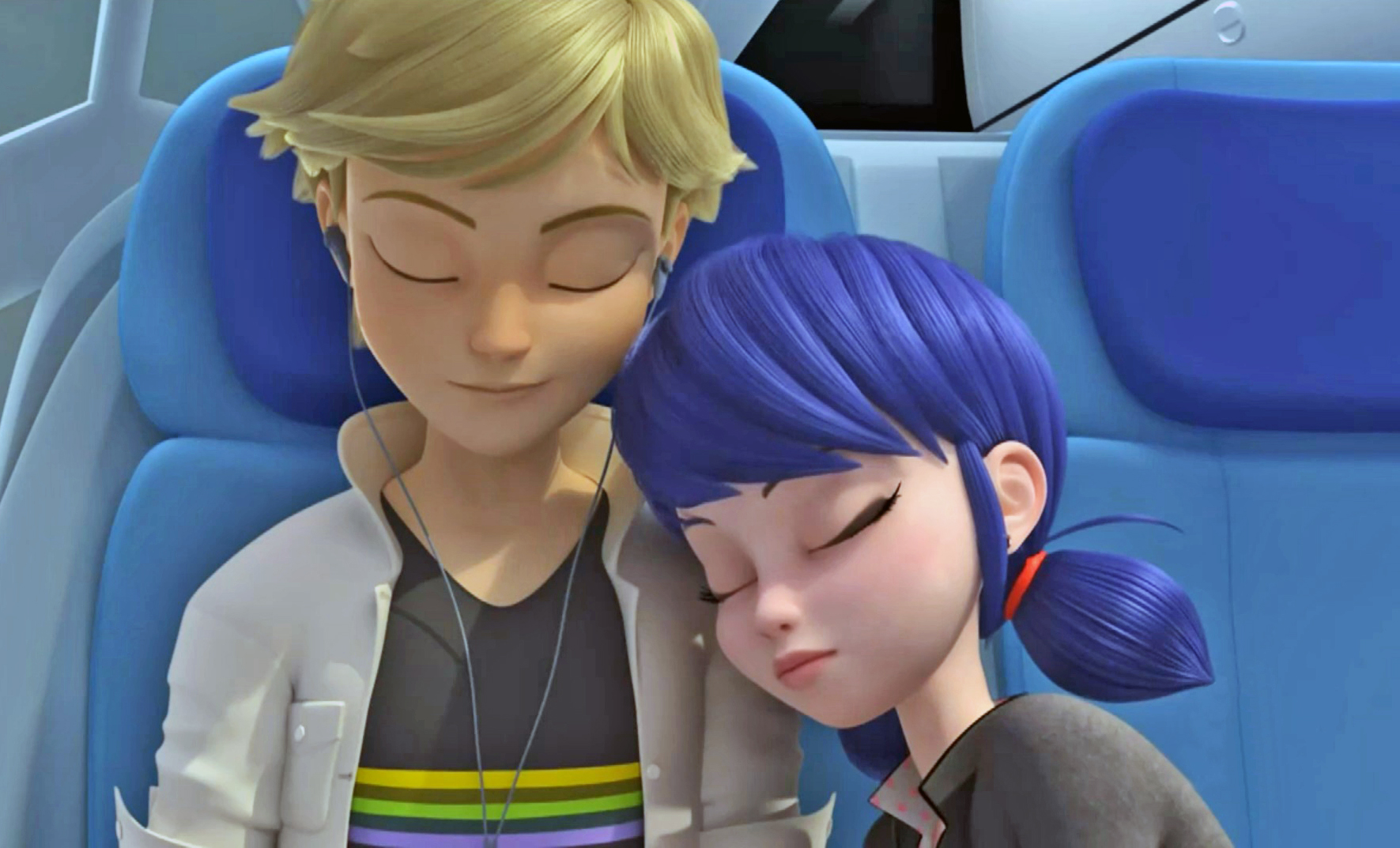 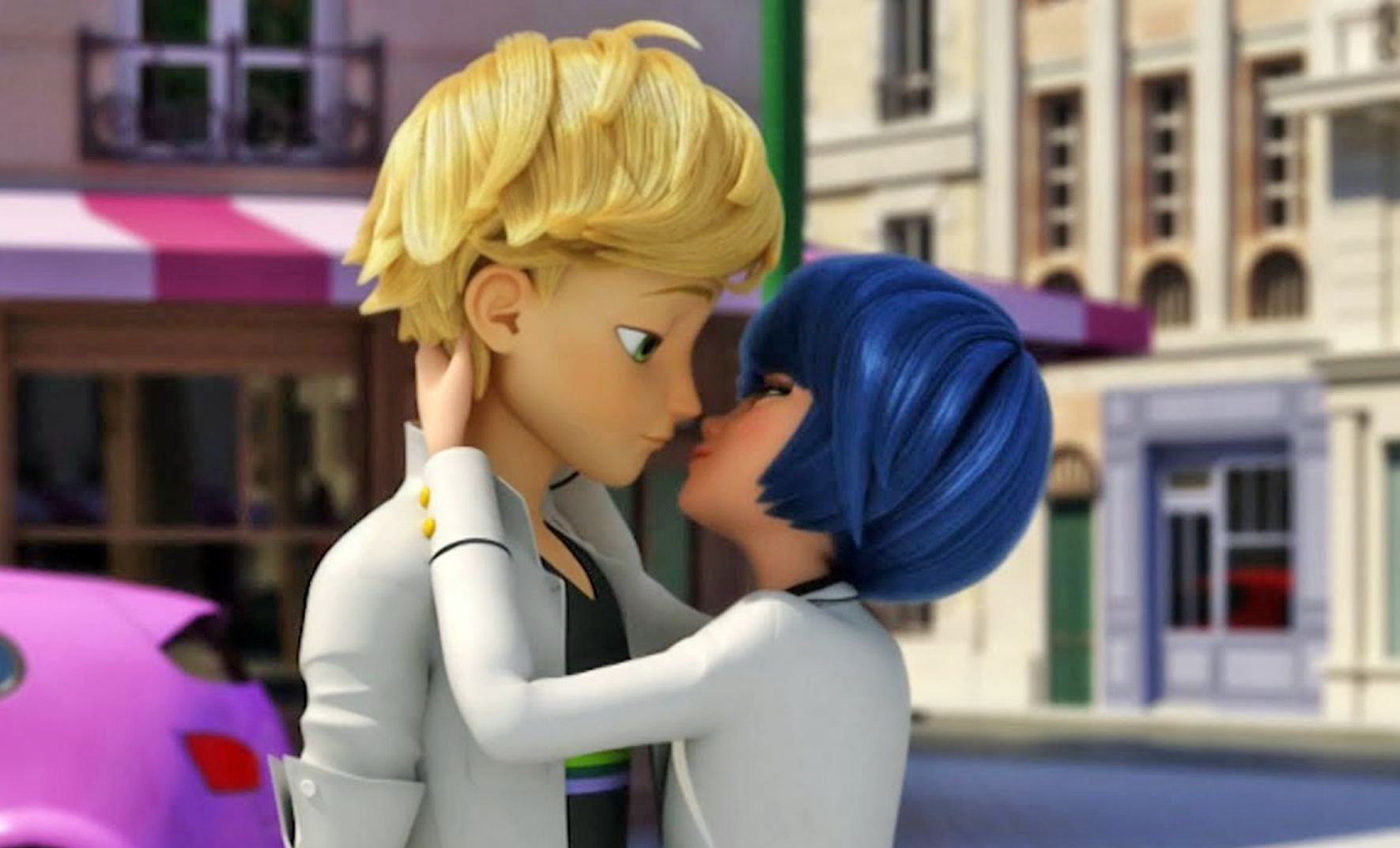 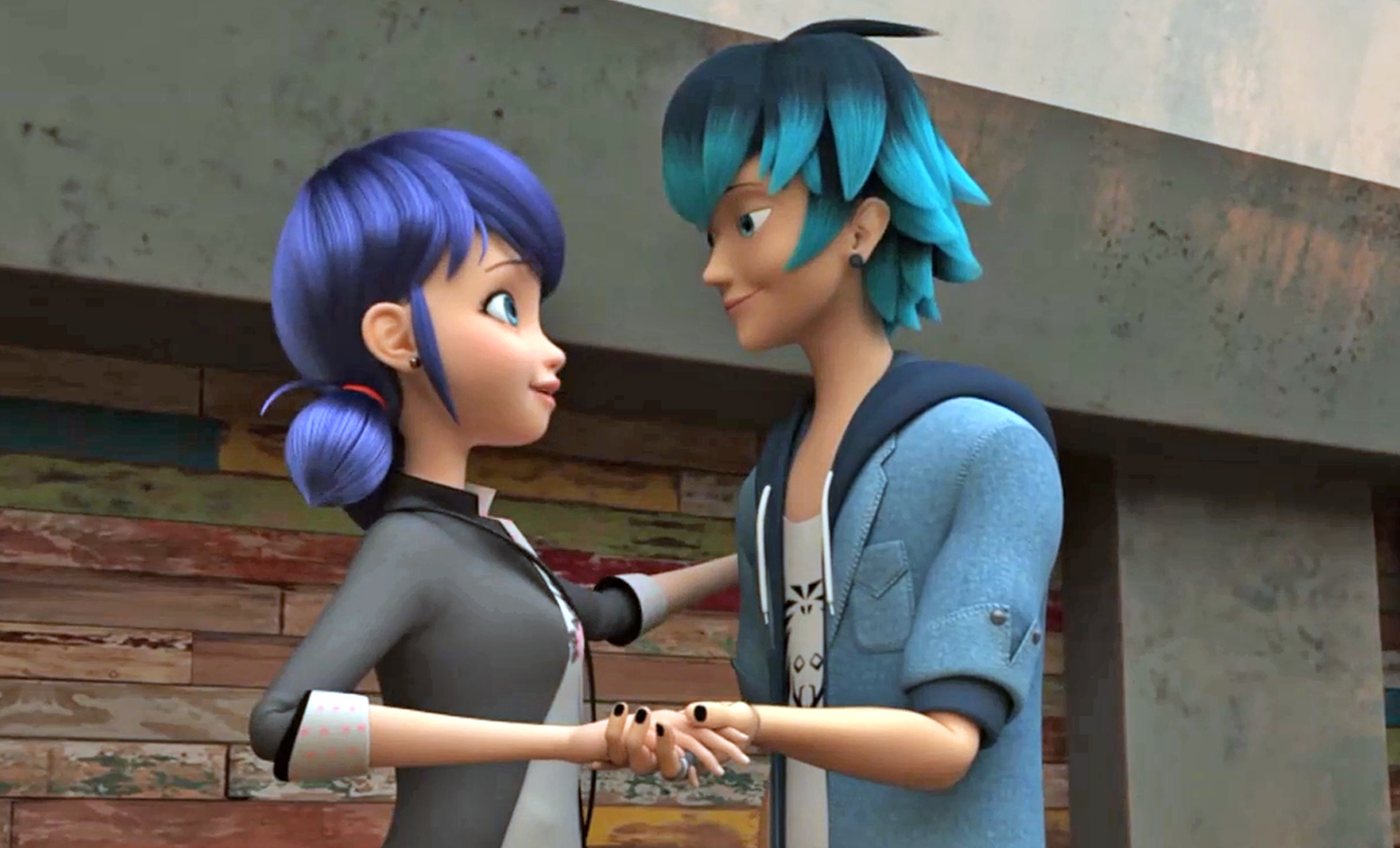 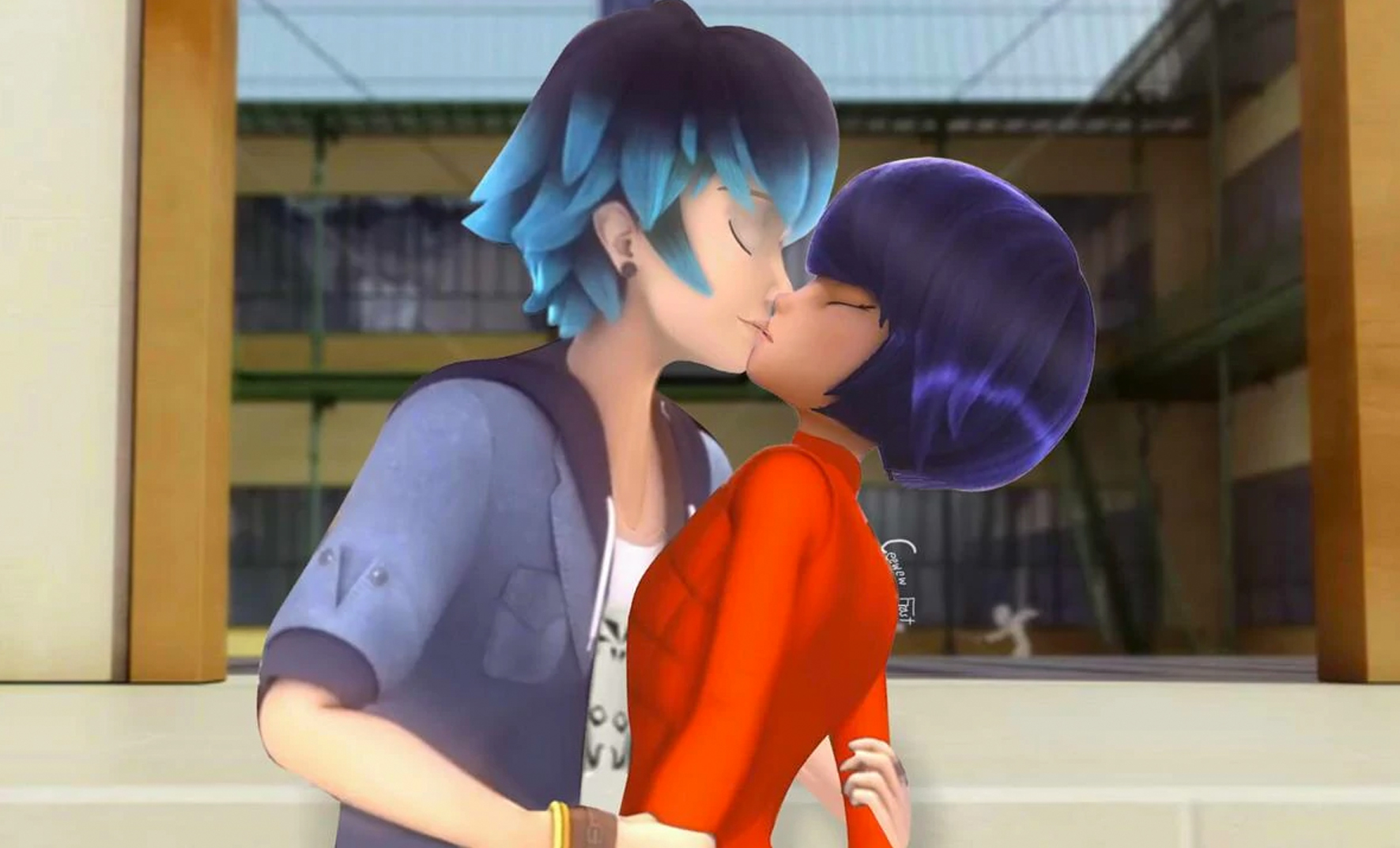 Hmm, my favorite book shippings. Well, I've certainly got a lot of them, but I guess my favorites would be:

A reply to Crystal Fury Hofferson
0

Considering it's the most popular CGI animated ship and they hold the title of The Ultimate Animated OTP, it's no wonder you ship them so hard.

Very rarely, as I normally require some interaction and relationship development between the two before my ship sails. But there are some rare instances where when two characters meet for the first time and it's just, boom. Ship!

This shows is one of the most popular ones in years, contrary to your opinion of it.

I'm torn with this one. I like Romione better, but I find Dramione to be... hotter, I guess.

Well, I like Light and L as enemies much more than love interests, so no.

I absolutely despise Takada, while I do like Light, so no.

I never even consider Light and Mikami, so no.

Guess by default that leaves me with Light/Misa. I mean, yeah she was annoying at times, but I still found their relationship to be kind of appealing, kind of like a Joker/Harley Quinn kind of thing.

Then I'm sure I'll enjoy it. Recently finished the new She-Ra series (or what's out of it on Netflix). It's not by the same makers, but it had a very ATLA feel to it.

I haven't gotten to Voltron yet, but it's on my To Watch list.