A reply to I SIMP FOR ANIME CHARACTERS
1 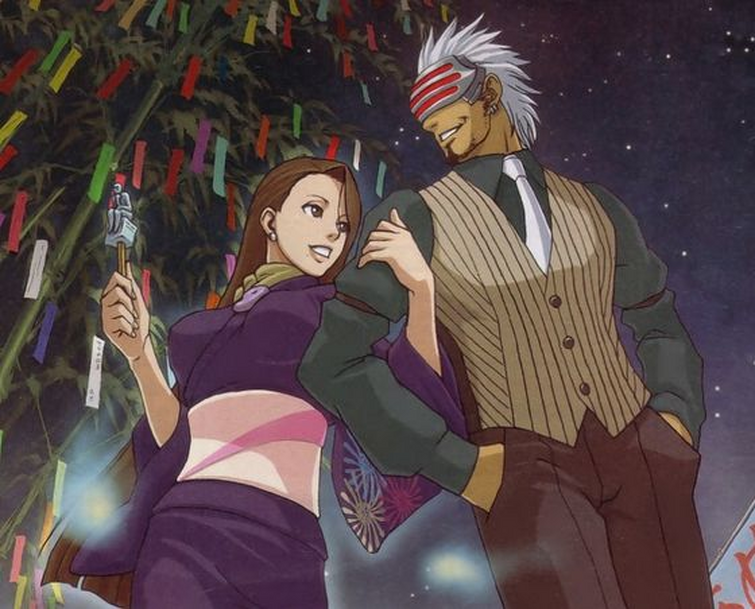 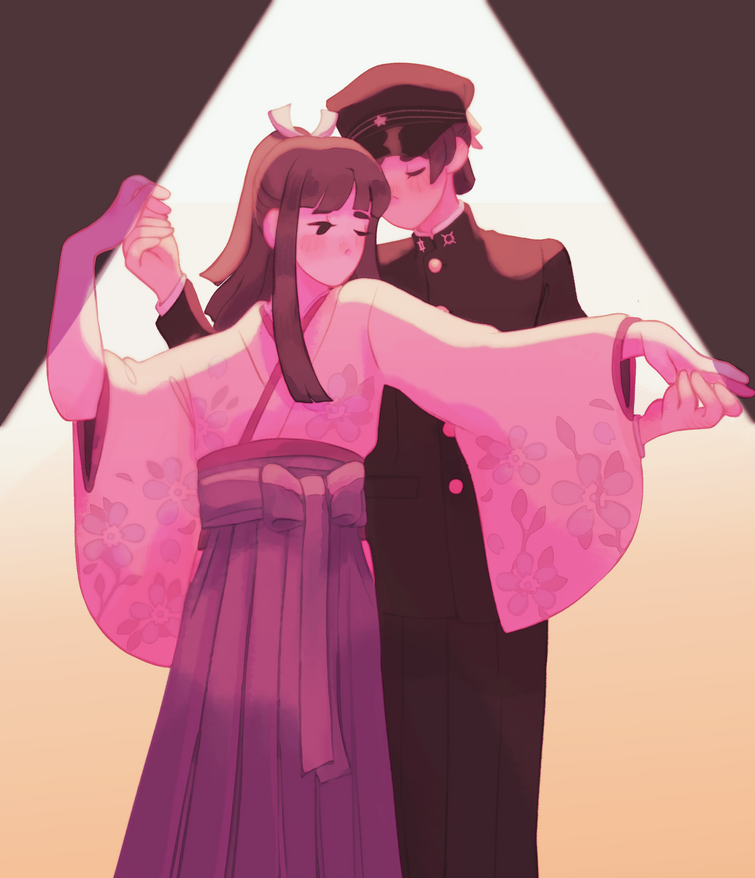 To be honest, your english is better than mines, so you don't have to worry at all haha. Welcome to the wiki by the way, glad to know that there are awesome people who welcomed you besides me. If you got any questions, don't forget to ask right now or later in the admins message walls. England? So cool, an Ace Attorney game was about it, so cool to know, cool to know. Enjoy the place Aj, hope you can stay with us from now on. :D

Guess what? I'm reading a klapollo fan fic and it has narumitsu in the background so guess which I picked mwahaha

I almost pick Komahina first- But both are really good for me! Still, Tenmiko+ for me ((:

A reply to I SIMP FOR ANIME CHARACTERS
1

Happy birthday dude, I'm surprised that your birthday was only two days before mine. Anyways, since I didn't get any present for you, I'll just say happy birthday to you, and I hope you can celebrate it when your family notice it or when you tell them. I hope you can still stay with us in this Wiki, and enjoy all the days of your life, since there's a long way to go. Happy birthday, for last time. <3

Hmm I kinda would recommend Hitorijime My Hero, but I don't know. Dakaichi... well, I don't have any memories about it, but I indeed watched it but I'm neutral. Nor hate or like it.

They can restore it if one month passes by, sure if you can remind them just because if someone forgets. If you get no answer in mean time, you sadly might have to create the page again. I would recommend doing a "sketch" where you can note there what can you write in your ship page. I don't use it anymore though.

How dare you, I can't pick between both 😔

Why does this describe me......... I mean, I do like TodoDeku instead of IzuOcha, but if someone really cares about it and starts judging me because of it.... well the society got worse than before. Also I agree with @/Lelhahea, all the Class 1-A students are minors, no matter what kind of ship you like from it, they will be still kids (KiriBaku, KiriMina, IzuOcha, MomoJirou, KamiJirou, etc...)

You had to force me picking between Irumatsu and Amamatsu, how dare you. However, I'll make my own choose: IRUMAMATSU. 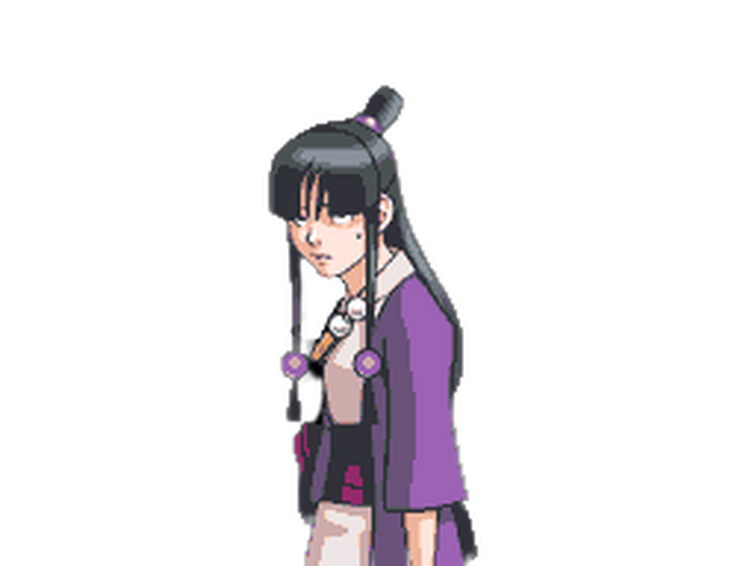 Like, why, why going far, like, you can say anything, but why going straight to violence? If you don't like it, it's fine??? Just, why going to slap someone else? And it's with Kacchako, bruh. I'm not that surprised, but ya'll have to chill, because it's only a f i c t i o n a l ship. Well I hope you're okay now.

Shipping
A reply to BalenciagaDollzz
1

I mean- yeah I guess? If they took a particular interest on it, then yeah sure. Even a straight person can read or watch gay things y'know, and they can whether support or not it, still it's their own choose for reading them or not. Same could be with gay people reading straight mangas, well basically het ships, so it's not really different.

A reply to I SIMP FOR ANIME CHARACTERS
0

Oh yah, some of the pages you say, their comment section are blocked. This is for prevent people who tend to spread fake facts about a ship, or the haters too. It's on some pages though, sometimes they won't let you comment becuz some kind of error.

Aha, yeh, but people are 100% convinced that Deku is definitely straight, so even if other people try to deny that there isn't any proof, they'll say back about the izuocha thing, even if it's one-sided, it's canon for most people (almost everyone.) Kokichi & Nagito huh, well I don't think I ever saw them with a deeper bond other than Shuichi & Hajime (both are the main characters, the player can choose whether not hanging out with them or yes. Leaving aside the other characters the player can interact with in all the game), but like, yeh. assuming something without any hard proof or basis isn't really proof at all, I learnt that from Ace Attorney (I think.)

So yeh, I have been wondering about why people keep assuming fictional characters' sexualities, when they can headcanon as they want, but please, don't force into anything not even force the fact that a character is "canonically" straight/gay just because of one certain moment which can "prove" it.

What is the ship you like/love but dislike/hate at the same time?

Shipping
A reply to Juan the horse
0

It's one of the ships I ship for no reason at all, but it would be hot for me if those two were going to be in a date sometime. I get why it's hated, tbh I always watched these videos about a person asking people what was the most toxic ship, and mostly the answers were Kacchako. I feel bad for it.

Me too, NaruMitsu at first, until I realized their moments through the game, that's when I had a reason for doing so.