Adrigaminette is the polyship ship between Adrien Agreste, Marinette Dupain-Cheng and Kagami Tsurugi from the Miraculous Ladybug fandom.

Because of Adrien's kind words and gestures towards both Marinette and Kagami they began to develop romantic feelings for him, while he simply saw them as friends, though there have been times where Adrien has shown to deeply care about both girls. While Marinette and Kagami have on occasions see each other as rivals for Adrien's affections; that tension between the two girls later blossomed into a friendship in "Ikari Gozen", where Kagami, as the dragon-themed superhero Ryuko, was given the chance to fight beside Ladybug and Cat Noir and later became included in their trademark pound it; all while being unaware that they are in fact Marinette and Adrien, even though the two know that Kagami is Ryuko.

In "Desperada", Adrien and Kagami meet up with Marinette and a few of their friends on the Couffaine's boathouse, when Adrien and Kagami were originally meant to attend fencing class and ended up at the "wrong address". After the main duo defeated the titled villain and were about to spend the rest of the day in peace, Kagami told Marinette that she needs to make her choice between Adrien and Luka Couffaine, as love is something that one can't get a second chance at, while Alya reminds both girls that both Adrien and Luka haven't made their choices yet either.

In "Heart Hunter", the three spend a day together, after Adrien and Kagami were able to convince both Adrien's bodyguard and Kagami's mother to let them help Marinette at the organized ceremony that celebrates the 20th anniversary of the Bourgeois couple. After Adrien and Kagami had some fun in the hotel's kitchen and were almost caught by Adrien's bodyguard, the two ask Marinette to join them in their escape, while having fun at the same time. When it was time to have some ice-cream, however, Marinette could tell that she is a third wheel while Adrien and Kagami are becoming close with one another and decides to sacrifice the love she has for Adrien, as his and Kagami's happiness was more important, despite being upset about it. As Marinette left to give them space she came across the title villain(s) and retrieves the Dragon Miraculous back from Fu, despite knowing the main reason why she shouldn't give it back to Kagami again. Before Kagami transforms into Ryuko again, while Marinette recharges Tikki's batteries, Kagami tells Ladybug that as much as she loves Adrien very deeply she didn't want to hurt Marinette, as she is the only other friend she has and knows that she too likes Adrien.

The ship could simply be due to Adrien being close with both dark haired girls, of east Asian descent, who have their own romantic feelings for him, while his feelings for Ladybug has him viewing the two as friends. Some have Adrigaminette rival with Lukadrinette (Luka, Adrien x Marinette), since they both serve as compromise ships.

The season three episode, "Timetagger", reveals that during the time of their adulthood, Ladybug and Cat Noir have assembled a team of Miraculous holders, that might have Kagami as one of its members. As well as the fact that they'll be facing a different holder of the Butterfly Miraculous who might not know that Ryuko is Kagami, in which might make it safe for Kagami to be entrusted with the Dragon Miraculous again, without putting her family and loved ones in danger. 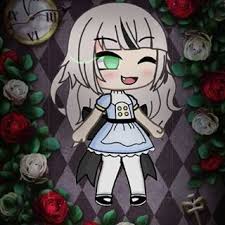 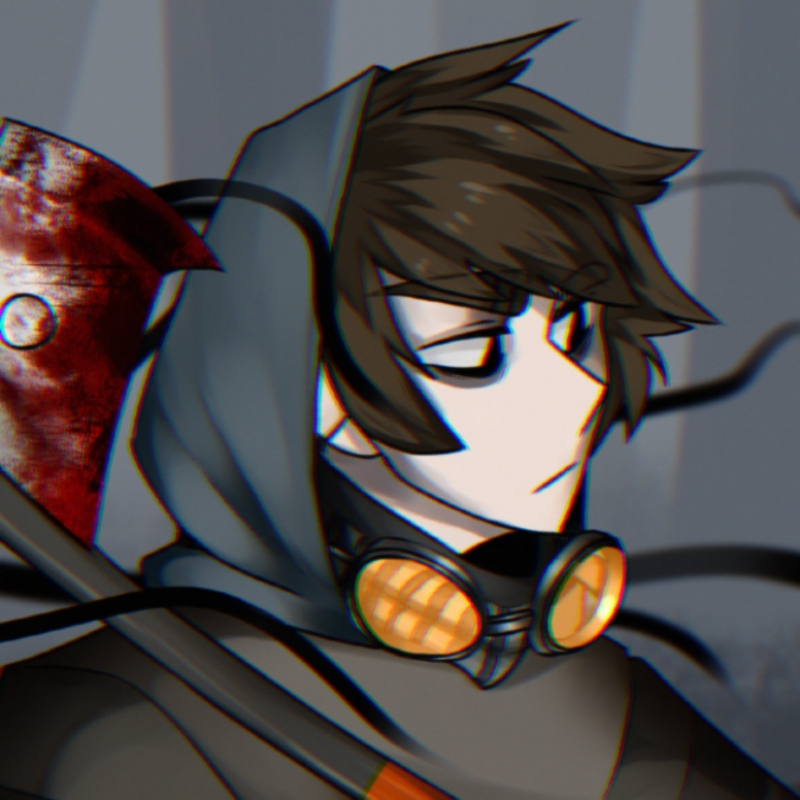 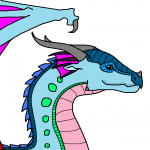