Shipping Wiki
Register
Don't have an account?
Sign In
Advertisement
in: Ships, Ships/Femslash, Avatar: The Last Airbender/Ships,
and 5 more

“There you are, filthy peasant!”
— Azula to Katara, episode 61

Azutara is the femslash ship between Azula and Katara from the Avatar: The Last Airbender fandom.

Katara and Azula have always been enemies. Azula wanted to capture Aang while Katara was very close to him and wanted to protect him. The two later fought under Ba Sing Se while Azula was attempting a coup. The two seemed to be on equal footing until Zuko joined her side. Aang then entered the Avatar State but was zapped by Azula while Katara watched in horror.

Katara ended up facing Azula in the final battle during Sozin's Comet. At first, she simply accompanied Zuko and witnessed them fighting one-on-one in an Agni Kai. However, Azula later aimed her lightning at Katara so Zuko jumped in the way to take the shot. Katara was then forced to step in and battle Azula. She managed to freeze her and chain her to a sewage grate. Katara then healed Zuko and watched in pity as Azula went insane.

Years later, Katara went to help Zuko find his mother and found that Azula was released so that she could help him. Katara was bothered by this and found Azula's reckless behavior to be unbearable, with the two of them sometimes getting into arguments that were oddly enough played for laughs. At the end of this story, Katara agrees with Aang in expressing hope that Azula can change for the better.

Azutara is a somewhat popular ship in the Avatar fandom. Many fans like them together because of the "opposites attract" aspect. They are also opposing elements (water and fire) which is a popular theme when it comes to shipping. Some see it as an alternative to Zutara. It is also attractive among those who are fans of shipping enemies together. 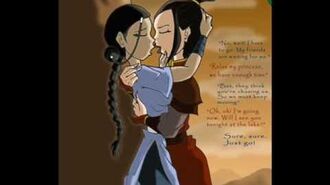 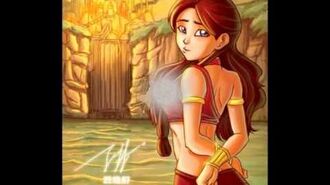 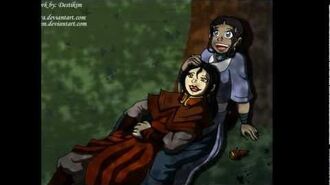 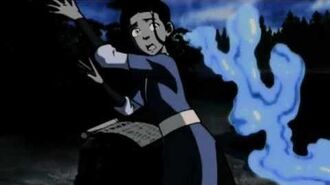 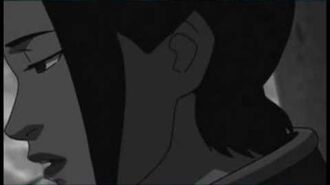 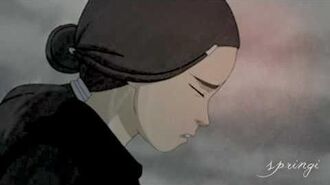 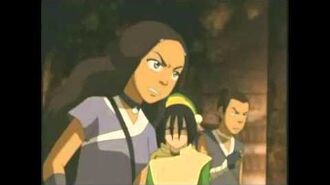