Shipping tends to happen when those who had watch the films as a child re-watch them again and noticed chemistry between the two during "I don't Dance".

Tumblr user batmanisagatewaydrug[1] wrote an entire plot summery for a possible High School Musical 4, that would take place during Chad and Ryan's wedding. The post currently has almost 150,000 notes. 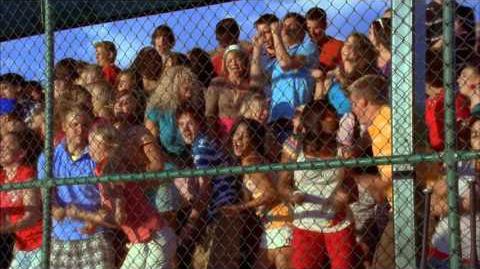 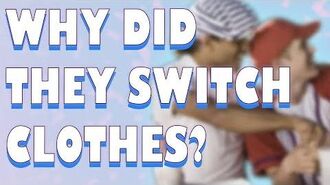 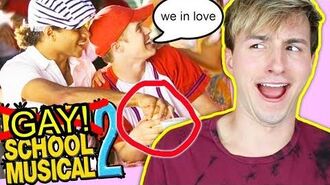 Retrieved from "https://shipping.fandom.com/wiki/Chyan?oldid=105441"
Community content is available under CC-BY-SA unless otherwise noted.