“How do you wanna do this?”
— Matt Mercer

Critical Role is an American web series in which a group of professional voice actors play Dungeons & Dragons. The series is broadcast live on Thursdays at 19:00 PT on the Critical Role Twitch channel. On the Monday following the live stream, the streams are made available for the public on Critical Role's website and uploaded to their YouTube channel.

The Search for Grog

The Adventures of the Darrington Brigade

Call of Cthulhu: Shadow of the Crystal Palace 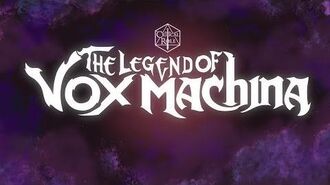 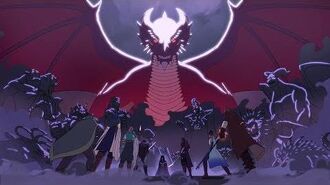 Retrieved from "https://shipping.fandom.com/wiki/Critical_Role?oldid=179673"
Community content is available under CC-BY-SA unless otherwise noted.