Well if I were You-Know-Who, I'd want you to feel cut off from everyone else; because if it's just you alone, you're not as much of a threat
—Luna supports Harry

Huna is the het ship between Harry and Luna from the Harry Potter fandom.

Harry and Luna, a Ravenclaw student at Hogwarts, meet in 1995 on the Hogwarts Express. Luna is a year younger than Harry and has a reputation for being 'strange'. Although Harry shares this misconception of Luna at first, as he gets to know her he comes to appreciate her for who she is and she inspires him to not be as close-minded as he was before knowing her. Harry is grateful when Luna tells him that she believes his claim that Lord Voldemort has returned, as she is one of the few students who does. Harry and Luna become friendlier through Dumbledore's Army, and after they fight together at the Battle of the Department of Mysteries, Luna comforts Harry over the loss of his godfather, telling him about her late mother. She holds Harry's hand in the process, and they both show some feelings for one another.

The following year, Harry defends Luna and Neville Longbottom when Romilda Vane implies they were not worth spending time with, whereas the previous year he found them an embarrassment to his standing in front of Cho Chang. Harry later invites Luna to attend Slughorn's Christmas Party with him. During the year in which Harry, Ron and Hermione hunt down Lord Voldemort's Horcruxes, Harry visits the Lovegood household, and finds that Luna has decorated her bedroom with pictures of her five friends: Harry, Ron, Hermione, Ginny and Neville. Harry finds this sight to be very touching, and feels great affection for Luna. Upon learning that Luna is being held hostage by the Death Eaters, Harry is greatly worried, to the point of feeling some pity for her father for attempting to turn the trio in for ransom, but Harry has confidence in Luna surviving nevertheless.

When Harry, Ron and Hermione are captured by the Snatchers and brought to Malfoy Manor, Harry is reunited with Luna, who has been held captive in the dungeons alongside Mr. Ollivander. Dobby saves them all before being murdered by Bellatrix and Luna is there for Harry as he grieves Dobby and they bury their fallen friend and hero. In the prelude to the final battle, Luna aided Harry in his search for Ravenclaw's Diadem, having been the one to inform Harry of its existence in the first place, and she Stunned Alecto Carrow when Harry was too shocked to move, which probably saved him from being held captive until Voldemort's arrival. Later, when Harry was going to sacrifice himself, he realised that Luna was one of his closest friends and one of the persons he would like to see before his death. After the Battle of Hogwarts, Luna was the only one who noticed that Harry wanted to get away from the victory party, and created a distraction so that he could go speak with Ron and Hermione in private. The two remained friends into adulthood.

The pairing of Harry and Luna gained popularity due to their interactions in Harry Potter and the Order of the Phoenix. It is a fairly common ship in the Harry Potter fandom. On AO3, it is the third most written ship for Luna. Huna also gained fandom traction after the release of the film, due to the chemistry between Radcliffe and Lynch, and the deep and serious nature of their scene with the Thestrals, creating an intense, intuitve bond between the characters almost immedately. A connecton and understanding they don’t share with anyone else. 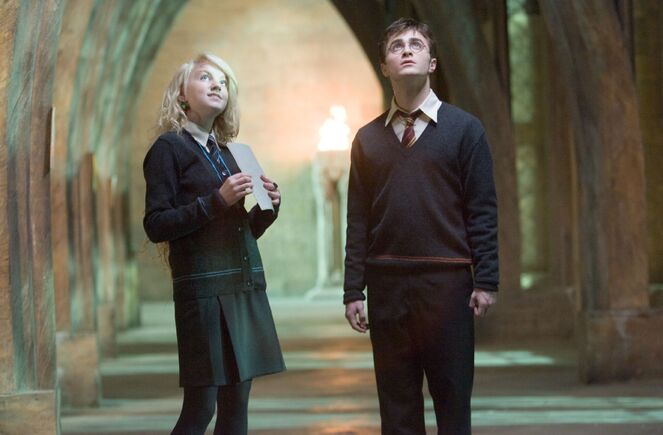 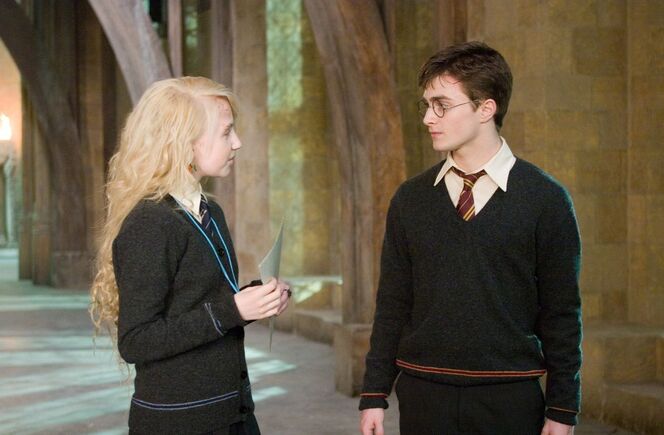 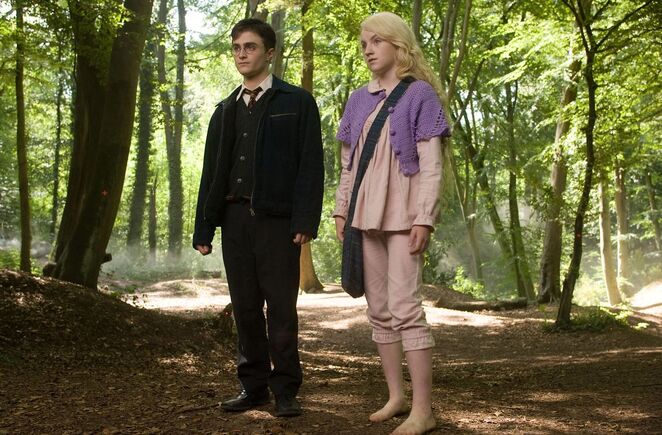 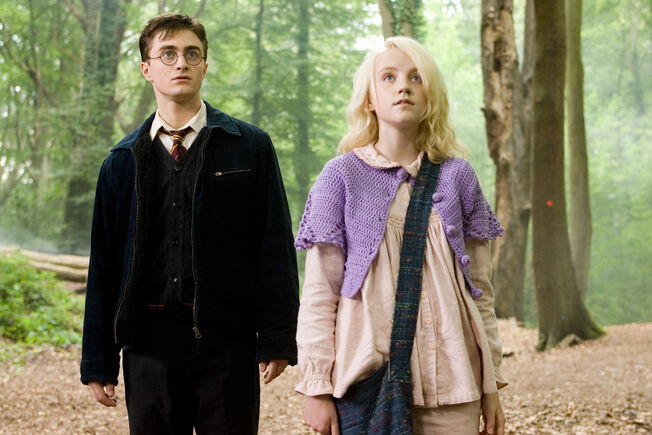 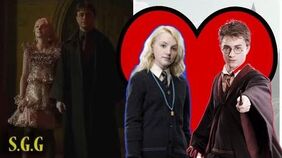 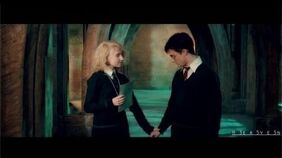 ►Harry Potter & Luna Lovegood Somebody To Die For 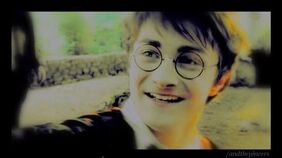 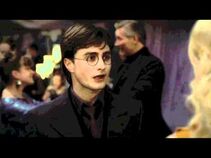 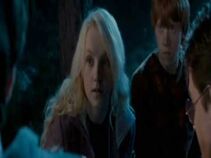 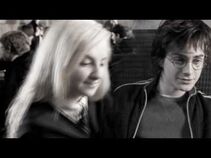 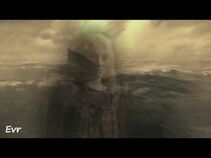 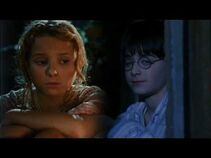 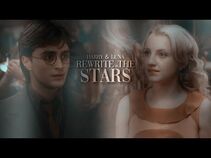 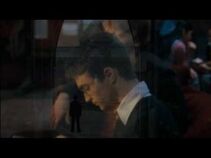 Harry Luna I Miss You 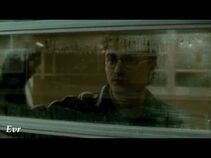 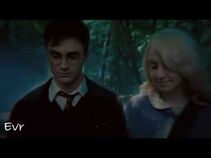 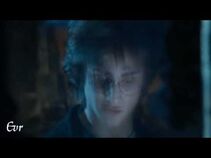 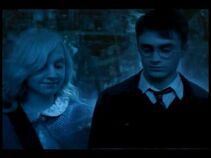 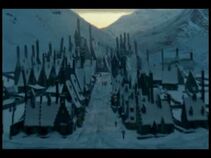 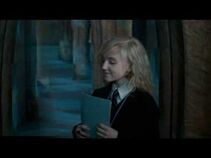 Harry-Luna- Be Be Your Love 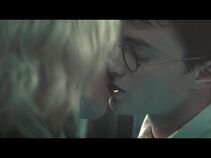 Harry + Luna • Holding on and letting go -Dedicated to Cecile-