Start a Wiki
This article is about the character. You may be looking for the fandom.

Mario is a character from the Super Mario and Super Smash Bros. fandoms.

Mario (マリオ Mario) is the protagonist in most games of his series, and is one of the main heroes that goes on adventures alongside his younger, twin brother Luigi to save Princess Peach from Bowser. In every instance, Mario has successfully defeated Bowser and saved Peach. Mario has also saved Princess Daisy and Pauline in the past. From these events, he is regarded in-universe as a celebrity similar to that of a super hero.

Bowsareach — the ship between Mario, Bowser and Princess Peach

Mario Brothers — the ship between Mario and Luigi

Mario x Mushroom — the ship between Mario and Mushrooms

Mario and Peach are childhood friends that have been shown to have implied feelings for each other. Due to their close relationship, Mario goes out of his way to save the princess from Bowser. Mario never blames her for it nor asks for a reward, however she will still give him kisses and cake as thanks.

In the events of Donkey Kong, Mario and Pauline were once boyfriend and girlfriend. When Pauline was kidnapped by the title character, Mario rescues her. Although they aren't dating anymore, they have been shown to be good friends still in Super Mario Odyssey.

Princess Daisy of the Sarasaland empire was kidnapped by Tatanga during one of Mario's adventures. This resulted in him rescuing her. After saving her, several promotional items such as comics and music portrayed the duo are a romantic pairing. However, after Daisy's reintroduction in Mario Tennis, the duo were made to be friends instead.

Mario, with his status as the titular character of the Super Mario series, is regarded as one of the most famous video game characters in the world, with several units of his games being sold in the billions. His face can be seen on multiple forms of memorabilia and different forms of media. However, fans have mixed opinions on the character, whether it be his personality being too "bland"ーakin to Mickey Mouse in how he's merely "the mascot" to someーor some accusing the plumber of being abusive due to misconceptions, grimdark fanworks, or popularized game theories. Counterclaims, however, have formed in the plumber's defense.

In terms of romantic ships, Mareach is bar none the most popular in the series, with almost 200 fics on AO3. However, some prefer MariPauline due to it being "the original pair" and its nostalgic appeal. Bowsario is favored by some, due to it ending the series' main conflict with love. From these, polyships have formed as well.

For non-romantic, the Mario Brothers themselves are a fairly common familyship in the fandom, with some either having their relationship be similar to canon, grimdark, or fairly light hearted. Even outside of fanart and fanfiction, the pair may be depicted together in fan games or be referenced in other forms of media.

Currently, there are 690 fics featuring the character on AO3. 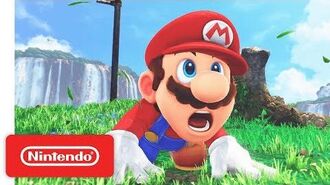 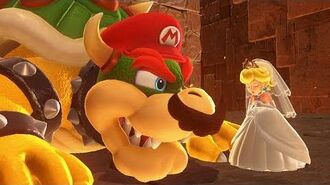 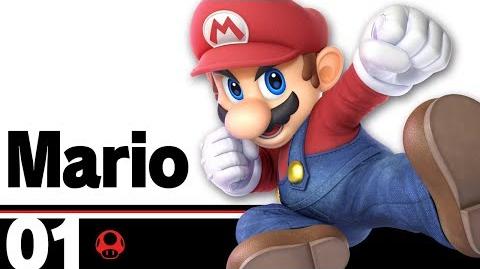 Retrieved from "https://shipping.fandom.com/wiki/Mario?oldid=198282"
Community content is available under CC-BY-SA unless otherwise noted.