Marlana is the femslash ship between Margot Verger and Alana Bloom from the Hannibal fandom.

Alana arrives at the Verger estate just as Margo is returning from a horseback ride. She spares a quick glance at Alana before going into the stable's. Alana walks in and introduces herself to Margot, who realizes she's her brother's new psycyatrist. Alana admits to going the wrong way and ending up on the service road, and asks if this is the correct entrance. Margot says that it can be, and introduces herself to Alana. Alana compliments the beauty of the estate as the two begin to walk. Margot tells her its better in the spring, and check Alana out as they talk. She asks to let Mason know she's here, but Margot cryptically says that he already knows.

When they reach the main entrance, Margot tells Alana that people sometimes have trouble talking to Mason, and she'll answer any questions she has if it gets too bad. Alana thanks, her as Mason calls to let Margot know she can leave. Before she does, she warns Alana not to take anything offered by her brother.

Margo and Alana's son, and also the heir to the Verger foundation.

Shipping between the two began after they first met, and viewers noticed chemistry between the two. Despite this, many were still shocked when it did end up being canon.

On AO3 it is the most written ship for both characters. It is also the third most written in the Hannibal (TV) tag. 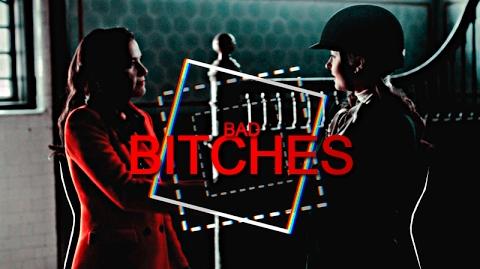 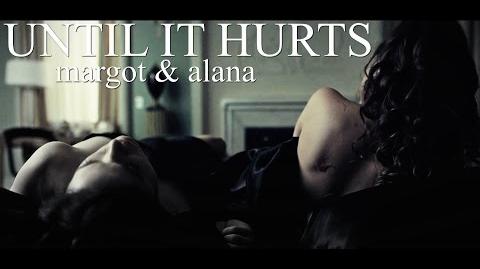 ► margot alana till it hurts. 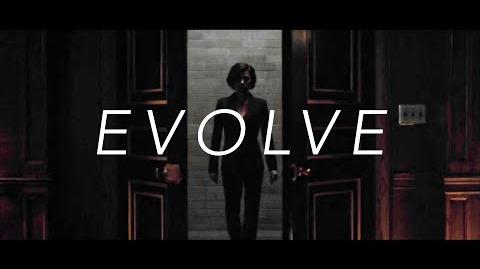 Retrieved from "https://shipping.fandom.com/wiki/Marlana?oldid=172807"
Community content is available under CC-BY-SA unless otherwise noted.