Broken Up; Both are dead (pre-crisis)
Married; Laurel is dead (post-crisis)

• Death of the Hypotenuse — Tommy's tragic death ends the love triangle with him, Laurel and Oliver

Laurel – “You look handsome”
Tommy – “I try not to, it just keeps happening”
— Tommying[1]

Merlance is the het ship between Tommy and Laurel from the Arrow fandom.

Following Oliver and Sara's presumed deaths aboard the Queen's Gambit, Tommy and Laurel soon found each other connecting and had a fling for a few years. While Laurel never let herself see it as anything serious, as Tommy was a notorious womanizer, Tommy told Laurel later on that he couldn't stop thinking about those nights and that it wasn't "just fun" for him.

It was something more and he wanted to prove that he was serious about the two of them. Oliver's return from the dead understandably stirred a lot of unresolved issues with Laurel, which were the biggest hindrance for Tommy and Laurel truly moving forward with their lives together. After convincing Laurel of his feelings for her and them dating for a while, Tommy becomes increasingly convinced that she can never let go of Oliver.

Tommy ends things and Laurel now has to prove that she really wants to be with him. He considers giving her a second chance, but sees her with Oliver. Walking way from a chance to fix things with her. When Tommy's father starts The Undertaking, Tommy rushes to the Glades to save Laurel's life. Tommy is then crushed under rubble from the building and dies. She also tells Oliver that their night together, to her, felt like cheating on Tommy. Laurel falls apart following Tommy's death, blaming first the Green Arrow and then herself. Becoming and alcoholic as she mourns but eventually putting herself back on a road to recovery.

After Oliver creates a perfect world, Tommy is alive, but Laurel still dies while fighting Damian Dahrk. At Oliver's funeral, Tommy tells Laurel's earth 2 counterpart that Laurel was his wife.

A common pairing throughout the first season and a fair competitor to Lauriver, despite the latter's being based on the canon comic couple. Since Tommy died in the first season, the pairing waned a bit in the fandom, although it maintained favour with shippers. Even being still considered a mainstay within it. On AO3, Merlance is the most written ship for Tommy and the second most written for Laurel. It is also the seventh most written ship in the Arrow (2012) tag. 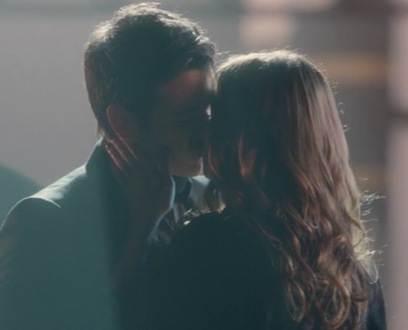 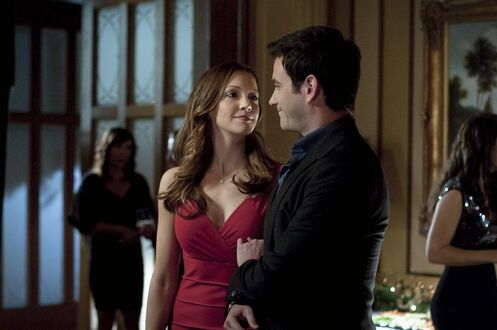 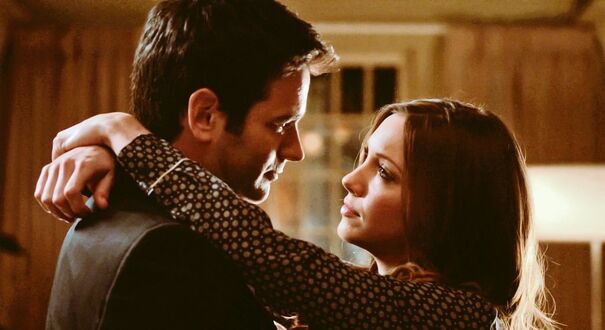 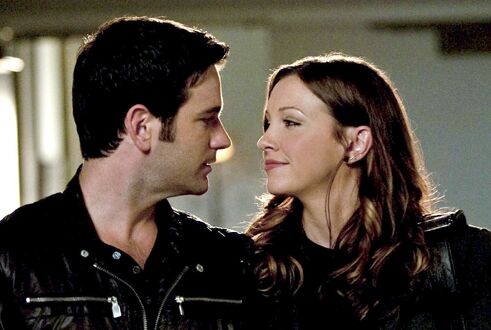 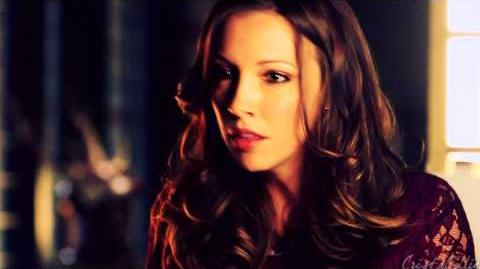 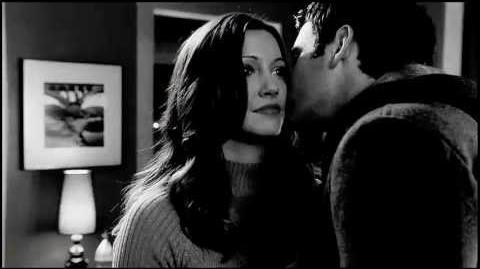 Tommy & Laurel Staring At It For Alinochka789 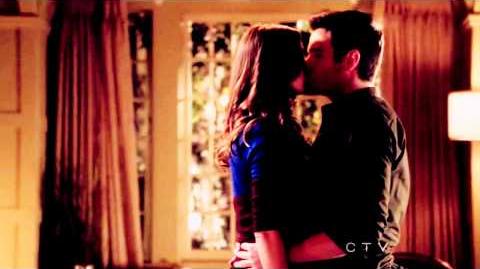 Merlancequeen refers to the ship between Tommy, Laurel, and Oliver Queen