MomoJirou is the femslash ship between Momo Yaoyozoru and Kyouka Jirou from the My Hero Academia fandom.

Kyouka and Momo are very close friends with each other. During the Unforeseen Simulation Joint Arc, the two fought villains together with Denki, proving to work well as a team. During the End of Term Test Arc, Momo helped Kyouka to study for the class midterms.

When the class split up to go shopping for the training camp, Momo and Kyouka paired up and went off shopping together. Kyouka also has proven to be somewhat defensive of Momo, as she hit Hanta for upsetting the latter with his distasteful comment about her Quirk.

Although both girls have potential male love interests, especially Momo, whose het ship TodoMomo is the second most popular ship of this type in fandom, the great emphasis on sincere friendship between the girls quickly made their ship popular. In this context, Kyouka's admiration for Momo's femininity and charm is treated not only as evidence of her complex because of her tomboy-ish appearance, but also as an indication of her lesbian identity.

Momo, for her side, does not demonstrate the same level of affection, but MomoJirou supporters tend to justify this with her alleged status of Kyouka's crush and thereby the interpretation of their relationship as a character's search for reciprocity on the side of their love interest. Given the already mentioned TodoMomo and her open to interpretation affection for Todoroki, such uncertainty makes Momo a weak part of this ship and a key character in ship war between the supporters of the two ships.

Since MomoJirou is practically the only large femslash ship in the franchise, this also adds to its popularity but also makes its confrontation with het TodoMomo more fundamental and emotional. For example, TodoMomo supporters often dislike Kyouka as the “guilty” for this ship, while MomoJirou's reference to Momo or Kyouka in het shipping as intolerance for lesbians and homophobia.

MomoJirou is the most popular BNHA femslash ship in Archive of Our Own, the 7th most tagged pairing under the My Hero Academia fandom, and the most popular pairing for both Momo and Kyouka. 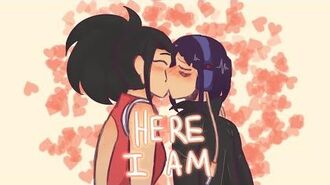 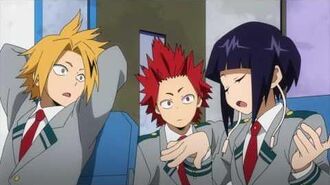 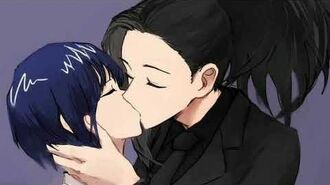 MomoJirou - Nightcore Part Of Me ♡Yuri♡ 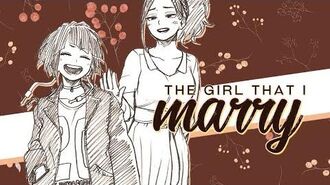 Momojirou 👭 the girl that i marry -for lynne- 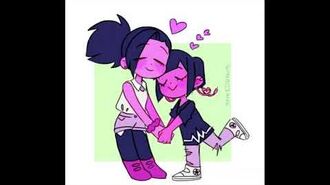 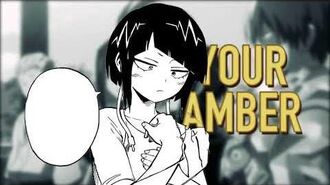 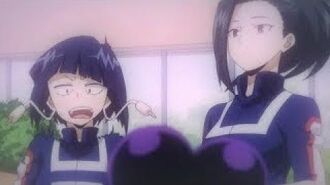 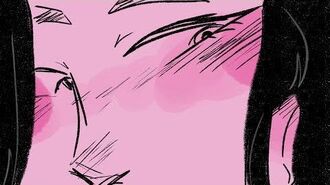 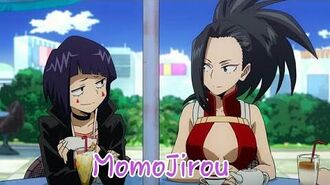 Retrieved from "https://shipping.fandom.com/wiki/MomoJirou?oldid=179353"
Community content is available under CC-BY-SA unless otherwise noted.