Monochrome is the femslash ship between Weiss Schnee and Blake Belladonna from the RWBY fandom.

Blake and Weiss are teammates. Their first meeting did not go well as Weiss became angry with Blake for insulting the Schnee Dust Company. Due to the hostility Weiss has for the White Fang and her distrust of the Faunus, she runs into conflict with Blake. Blake is likewise annoyed at the prejudice Weiss shows towards the Faunus, taking it personally in the process of defending her race. After Blake accidentally reveals to the team that she is a Faunus and was in the White Fang, Weiss becomes distrustful of Blake and questions her loyalty.

Following this incident, even though Weiss seems as if she does not care, she does want to find her teammate after saying she was gone for twelve hours. Following the Dust incident, where Penny was able to stop the theft, Weiss said she does not care that Blake is a former member of the White Fang; they are teammates first and foremost.

By book 2, they both seem to be on friendly terms, as also shown when Weiss shows concern for Blake's recent behaviour, saying it is unacceptable and that she made a promise to her team to tell them if anything is wrong, which implies a high amount of mutual trust. After Blake brings out her worries about both Roman and the White Fang and proposes they fight their enemies, Weiss agrees, commenting it might be fun. Trust between the two has increased to the point both are able to work well together, showing good team coordination in their fight against Roman.

Before Pyrrha's fight against Penny, Blake and Weiss decide they have seen enough fighting and get drinks together instead.

Later when team RWBY is still split up, Weiss and Yang discuss their feeling on Blake's possible return. While Yang remains conflicted, Weiss notes that she will be there to support Blake if she chose to return. When Blake does return she asks with concern if she is alright while rejoining her and Ruby, surprising her two teammates as they remember her as always being the quiet one.

Monochrome was a popular ship when the first seasons of RWBY aired but fell to a more moderate popularity after the rise of Freezerburn in book 5 and the overall popularity of Bumbleby. Fans were drawn to ship as they liked the possibility of Enemies to Friends to Lovers dynamic being set up. 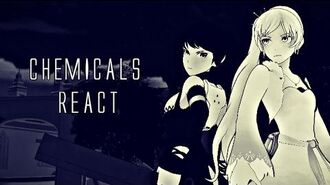 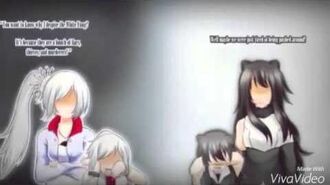 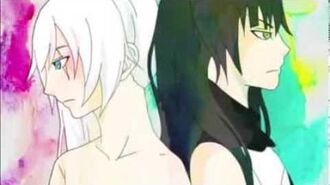 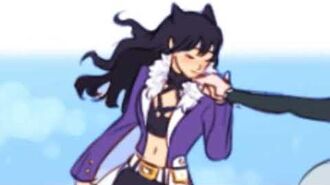 RWBY Checkmate - Baby It's Cold Outside 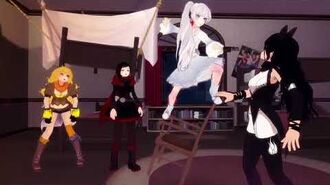 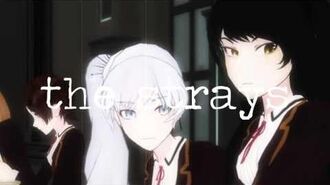 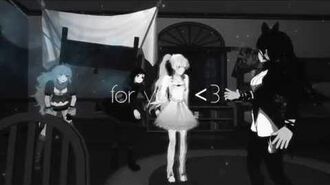 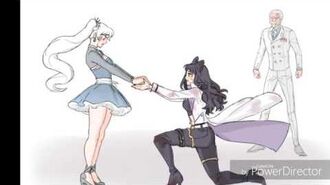 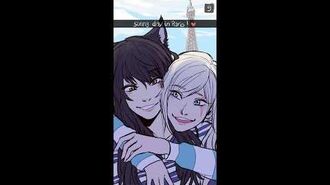 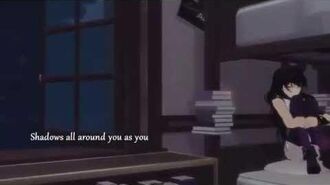 Rwby amv; you are the moon -monochrome- 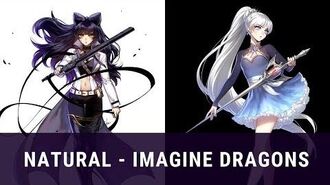 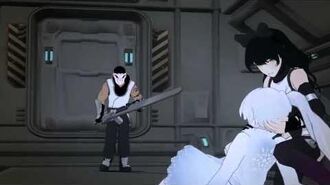 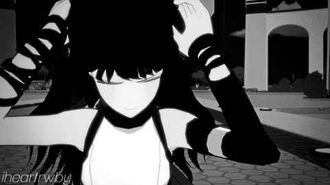 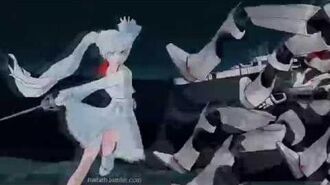 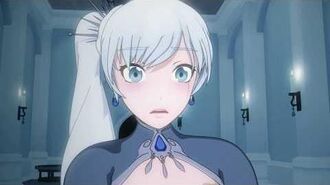 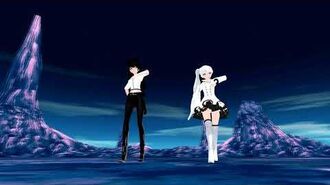 Retrieved from "https://shipping.fandom.com/wiki/Monochrome?oldid=219174"
Community content is available under CC-BY-SA unless otherwise noted.