Princess Peach is a character from the Super Mario fandom.

Princess Peach is the princess of the Mushroom Kingdom. She is frequently kidnapped by Bowser and saved by Mario. Peach has also helped assist the plumber in the past and saved him as well, alongisde Toad, Luigi, Tippi, and the Sprixies. She also acts as Mario’s love interest, although no romantic relationship between the two has been fully established.

Mario and Peach are childhood friends who are implied to have romantic feelings towards each other. However, they have yet to form a romantic relationship as of yet. Mario rescues Peach, while she will reward him with a kiss or some cake. The duo have also worked together in Super Mario 3D World and Mario + Rabbids: Kingdom Battle.

Bowser and Peach are childhood enemies. Even as toddlers, Bowser has been shown to kidnap her, resulting in Mario rescuing her. While his motives tend to vary, a common trend shows that he has romantic feelings for Peach. Bowser has even made attempts to marry her. Peach does not return said feelings however, due to his constant schemes and kidnappings. She will still ally with Bowser when necessary, though.

Princess Peach is one of the most famous female characters in video gaming. Ever since her first appearance in the series, fans have adored the character for her design and personality. Although, this is not to say the character has not received backlash. Critics may describe her as merely being a “stereotypical damsel-in-distress who does nothing” due to her frequent roles in the series, but this ignores instances in which she is both a playable character and a savior.

The most common ship with the princess comes in the form of a red plumber. Some, however, may prefer Powser as a ship due to Bowser’s personality and motives. Peach is also shipped with Pauline, thanks to both characters being major female characters who are romantic interests for Mario. Rosalina and Daisy are also commonly paired with Peach.

In terms of crossover ships, Samupeach is one of the most common femslash pairings in the Super Smash Bros. series. This is due to them both being female characters featured in the Super Smash Bros series and some promotional work for Nintendo. For those who also enjoy Rosalina and Peach as a pair, polyships have formed with the trio. 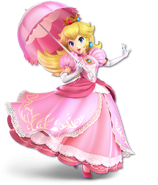 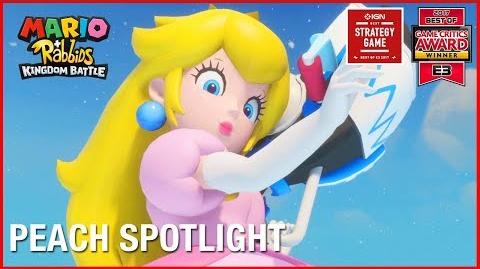 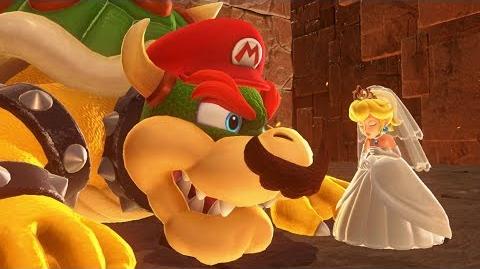 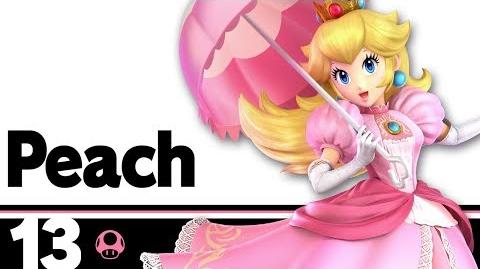