Scarlet America is the het ship between Steve and Wanda from the Marvel Cinematic Universe fandom.

When the Avengers were attacking the HYDRA base, Steve had a conversation with Strucker to find Loki's scepter. In the middle of the conversation, Wanda knocked him down with her powers. In response, Steve told her not to engage. Steve eventually learned of Wanda's identity when Maria Hill informed him about the twins they encountered when attacking HYDRA. Though Hill regarded Wanda and Pietro's volunteering for Strucker's experiments insane, Steve understood their decision, as he had also done practically the same thing.

When Steve and Wanda met, they were enemies; she and her brother Pietro had allied themselves with Ultron. Steve tried to convince them to abandon Ultron, but the two held their allegiance until Wanda discovered that Ultron was planning a genocide of the entire human race. They joined the Avengers and fought in the Battle of Sokovia. Steve and Natasha Romanoff began training the new Avenger recruits after the battle.

Wanda saved Steve's life after he failed to notice Brock Rumlow's suicide bomb; she contained the explosion with her telekinesis, but accidentally threw Rumlow into a building, killing several civilians. Steve comforted her after the incident. After being arrested for trying to bring in Bucky Barnes on his own, Tony tried to convince Steve to sign the Sokovia Accords. He almost agreed, but refused when Tony mentioned that he was keeping Wanda on house arrest. The two fought alongside each other in the battle at Leipzig-Halle Airport, and Steve later broke her out of her prison cell in the Raft.

When Wanda and Vision were attacked by Corvus Glaive and Proxima Midnight, Steve, Natasha, and Sam Wilson showed up just in time to save their lives. They fought in the battle in Wakanda. Steve survived Thanos' snap to kill half the universe, while Wanda did not.

Fans have been shipping them since Avengers: Age of Ultron Movie. While many fans ship Scarlet America romantically, others see it as more of a platonic mentor-student, and also as parental or siblings relationship. Some fans think that Steve sees Wanda as someone he wants to protect. They also notes the way Wanda looks up to Steve, concluding that the two characters understand each other. Scarlet America is the tenth most written ship for Wanda on AO3. 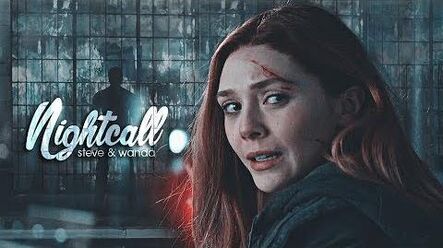 Steve & Wanda Tell you how I feel. 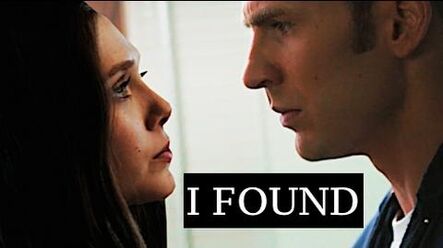 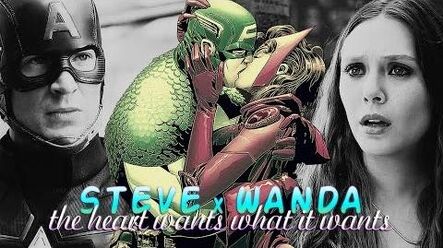 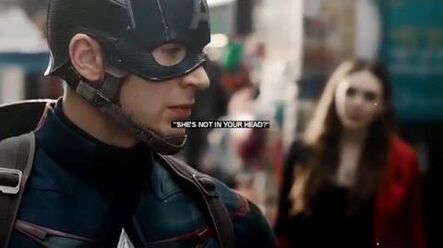 Wanda maximoff & steve rogers she's not in your head? 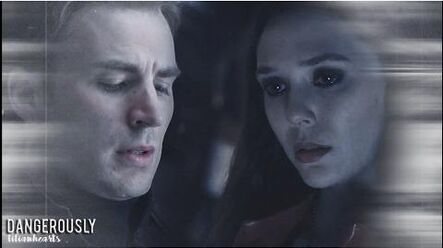 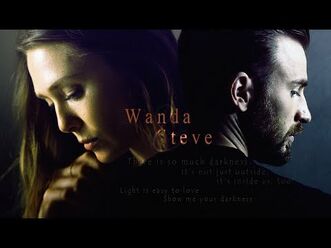