Shasmine is the het shipping between Jasmine and Shawn from the Total Drama fandom.

The ship sailed as a result of Jasmine and Shawn's canon relationship. Being the only official couple of the season, this is the most popular canon relationship of the third generation cast by default. Although Skave also gets a lot of ship tease, its controversy makes Shasmine more popular among the fans.

The fact that both share some similarities, such as their survival skills, made a lot of fans ship them together. However, the couple isn't universally liked. Even some of their fans admit that the conflict between the two from episode 5 to episode 9 dragged on too long, caused both to be more in background, and made Jasmine rather unsympathetic in the eight episode. Another complain is that the relationship completely took over Jasmine's plot about her friendship with Samey. Finally, Shawn being easily forgiven by Jasmine in Sky's ending despite not doing anything to make up to her in this version also gained a negative feedback.

In fan fictions and fan arts, creators often tend to bring up their survival skills, presenting the two in some dangerous situations. Sometimes, Samey is added as a part of the trio. 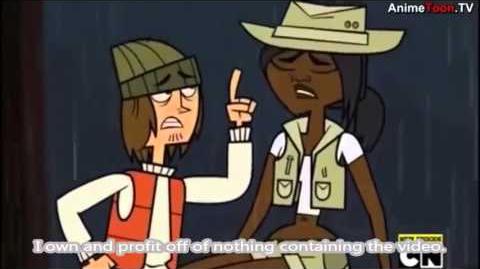 Retrieved from "https://shipping.fandom.com/wiki/Shasmine?oldid=186451"
Community content is available under CC-BY-SA unless otherwise noted.