Former friends; One-sided love on Snape's side; Both are dead

Dumbledore – “After all this time?”
Snape – “Always.”
— Severus' eternal love.

Snily is the het ship between Lily Evans and Severus Snape from the Harry Potter fandom.

Snape's friendship with Lily Evans was probably the only meaningful relationship he ever had. He first met Lily at a very young age, recognizing her as a witch one day as she and her sister Petunia played in the park near his house. Longing to escape his humiliating home life, Snape immediately sought to make her his friend. Despite the fact that Lily came from a Muggle family, he never truly saw her as being one of them because he was so smitten with her. In 1971, the two of them were accepted into Hogwarts School of Witchcraft and Wizardry and continued a close friendship up until around their fifth year, despite being sorted into different houses.

During this time, Snape began hanging out with people who embraced sadistic magic and pure-blood supremacy, which put a huge strain on their friendship. Lily was offended by many of the views that Snape was beginning to adopt and disliked the qualities that his new cohorts were bringing out in him. Given his time over again, Snape would never have done many of the things he did, but at the time he did not truly understand her aversion. He was so insecure and blinded by his attraction to the Dark side that he imagined she would find it impressive if he became a real Death Eater. Ironically, Lily might have grown to love Snape romantically (she certainly loved him as a friend) if he had not loved Dark Magic so much, and been drawn to such loathsome people and acts, yet it was Snape's desire for Lily's admiration that drew him to the dark arts in the first place. When Snape called Lily a "Mudblood" in a fit of anger and humiliation, it was the last straw for Lily. When she later asked him if he still intended to become a Death Eater and he did not deny it, she severed all ties with him, despite Snape's profuse apologies.

When Snape overheard the Prophecy, he immediately relayed its contents to the Dark Lord, not knowing that it would have anything to do with Lily. Upon discovering that Lord Voldemort was planning on targeting the Potter family, Snape pleaded with him to spare Lily in exchange for her husband and son. He later appealed to Albus Dumbledore, asking him to do everything in his power to protect Lily and the rest of her family, if he had to.

Snape was so devastated by Lily's death and ridden with guilt over the circumstances that he wished he were dead as well. At Dumbledore's behest, he became committed to protecting her son, Harry Potter, and assisting him in defeating the Dark Wizard. Indeed, Snape's Patronus was a doe, just like Lily's, because he loved her throughout his entire life. As Snape died, he asked Harry to look into his eyes; his last wish in his final moments was to die looking into the same green eyes that reminded him so much of Lily.

Although Snily is not canon, it still has multiple fans. Snily shippers have been known to argue with Jily shippers about who Lily should have married, and tend to have long debates with the Jily shippers about this topic. Most Snily shippers ship Snily because of the evidence of Snape's love for Lily, but some just ship it because they don't see James Potter as a "hero", more like a villain. Snily shippers are also very dedicated, and try as hard as they can to get evidence of Snape's love for Lily. Some have observed that Snape's first challenge to Harry ("What would I get I added powdered root of asphodel to an infusion of wormwood?"), if understood in the language of flowers, translates approximately to, "I bitterly regret Lily's death".

Snily is also a moderately popular target for time travel stories, since Snape would certainly have made different choices given a second chance at life. 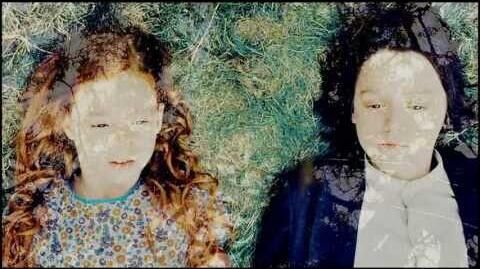 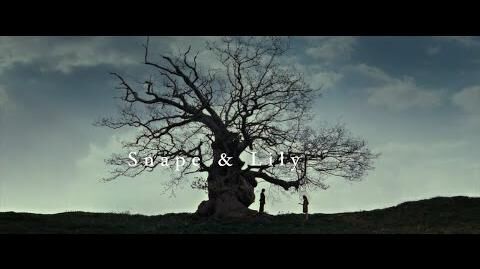 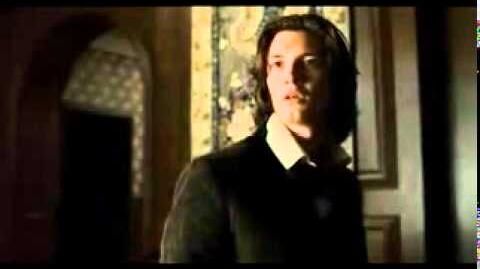 Severus Snape and Lily Evans; Turn the Clock Back