Hi! Welcome to the The Great Ship Battle Tournament. I couldn't think of a better name. I'm sorry

This month/and next month we will be hosting another ship tournament. Last month, Klance won the tournament, congrats to Klance fans!

In this tournament, 32 couples from various different fandoms will be pitted against each other to find the ultimate ship!

This tournament consists of five rounds with 32 couples from multiple fandoms. 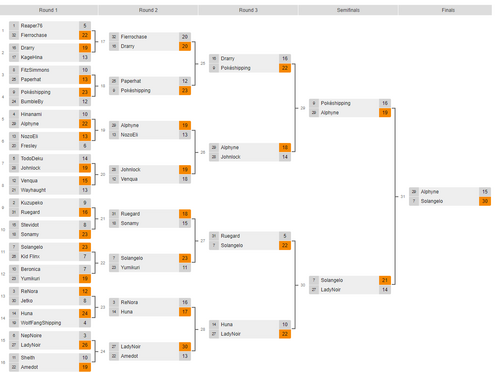 Retrieved from "https://shipping.fandom.com/wiki/User_blog:Fitzaby/The_Great_Ship_Battle_Tournament?oldid=45426"
Community content is available under CC-BY-SA unless otherwise noted.