Vixenwave is the het ship between Amaya and Mick from the Legends of Tomorrow fandom.

Their relationship is fiery and starts out so, Amaya assuming Mick killed Rex and putting a knife to his throat. She is initially reluctant to trust Mick due to his background. After Amaya's been aboard the Waverider a while, she is randomly paired with Mick during a few of the Legends' missions – sometimes assigned by Sara to keep an eye on Mick, must to Amaya's initial dismay. Amaya and Mick first consider each other oil and water (mostly Amaya does), with her strict adherence to follow rules and Mick's lawbreaking stride clashing. After a while, Amaya starts to see beyond Mick's "careless criminal" facade and her faith in his true self sees him letting her in a bit. They team up successfully, Mick showing Amaya the fun side of breaking the rules now and again.

When the Legends finally reassemble the Spear, Amaya and Mick are most affected by its attempts to lure them into using it. Amaya ends up arguing for using the Spear to remove the Legion from existence, but is voted down by the team, only supported by Mick. The Legion picks up past Snart to thwart the Legends and in the end, Mick chooses to side with Snart, but not before asking Amaya to come with him. She declines, which saddens Mick. When Mick and Snart are tasked with killing "Doomsworld" Nate, Mick knocks out Snart and helps Nate escape. Soon most of the Legends have come together again and when they face off against The Legion of Doom, Snart kills Amaya right in front of Mick.

Mick is rattled and this is the moment that leads him to back away from his partnership with the evil Snart, even though he's the only person Mick had put his faith in for so long. Mick comes hat in hand to the Legends, who take turns punching him and together they manage to thwart the Legion of Doom, rewrite history and save Amaya's life.

When Amaya has trouble with controlling her totem, she decides to return to the Legends to figure out what is happening. She shares a sweet moment with Mick, who gives her a hug hello and tells her that he missed her, both gestures that are extremely rare for him. He also seems glad to have her back on the team. They don't really spend a lot of time together, neither on missions nor the Waverider, until they are searching for the Earth Totem and have to go undercover as pirates.

Mick supports Amaya's turn as the "Dread Pirate Jiwe" and enjoys seeing the side of her unfold which she learned of from him during their Bonnie/Clyde adventure. Amaya confides in Mick that she's unsure of her path and fate after pretending to be an "infamous warrior", but Mick reassures her, saying Amaya Jiwe is a warrior queen far superior to some idea of a pirate and she feels comforted by his words.

“I've figured you out. You act like this selfish meathead, but secretly you're not so bad. You know, you might even have the makings of a hero”
— Amaya to Mick

Amaya – “You bastard!”
Mick – “Come with me. This Spear can help us fix your messed up future and my past”
— Allegiances

“Mick, I don't care what anyone else says. I still believe in you.”
— Amaya

The ship gained popularity shortly after Amaya's arrival in Season 2. It's a fairly common ship. The fandom generally feel this ship was overlooked in favour of putting Amaya with Nate, a development that was out of the blue compared to Vixenwave. However, there are no ship wars in this fandom. 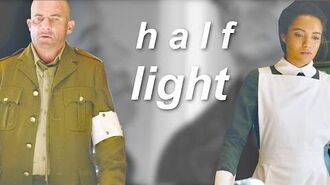 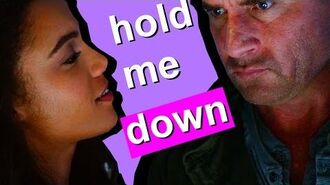 Mick & Amaya Hold Me Down 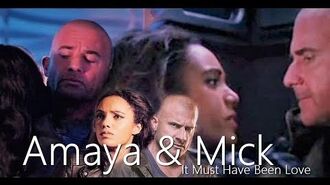 VixenWave amaya & mick ♥ - It Must Have Been Love ♥ 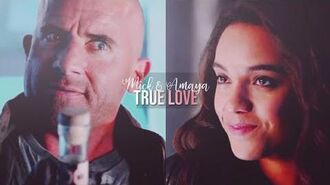 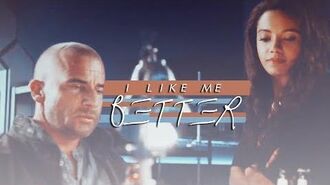 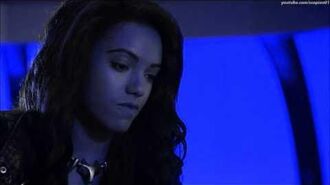 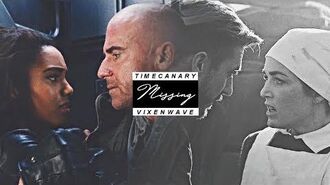 Retrieved from "https://shipping.fandom.com/wiki/Vixenwave?oldid=199318"
Community content is available under CC-BY-SA unless otherwise noted.